Is real estate a good investment for doctors? 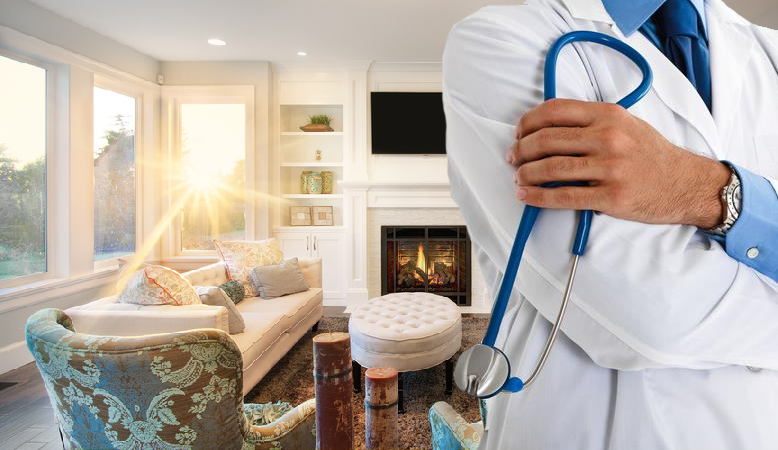 Josh Mettle: One of the most common questions I get from the docs we work with and even members on the board is asking advice around if they should invest in real estate as a means of diversifying their retirement strategy and having cash flow long-term. Now we’ve already heard your thoughts on where real estate values are heading, but tell us a little bit more about any insights you might have in regards to where rents are headed over the next few years and why.

Steve Harney: Well, the simple answer to that is up. Where rents are headed? Up. All right, and again I’m a stats guy. I have a research team that again there is not a study or survey or academic paper that doesn’t get published that we’re not into reading, pull out the golden nuggets. The 2015 Rent.com Rental Market Report, which was released at the end of 2015, their report, their survey showed that 68 percent of property managers, the rental rates have been increased by an average of 8 percent this year.

Steve Harney: All right, so I think that what is taking place is some people are projecting 5 percent, some people are projecting as high as 9 percent, that particular survey is projecting 8, I think we’re going to see very nice appreciation in rental rates that are going to continue to go up over the next couple of years. But again let’s talk about the basics, why would that be, what substantiates somebody thinking that.

Steve Harney: The vacancy rates are almost zero and now there is new construction being built for that, for that need but the reason there’s new construction being built for the need that people with a tremendous amount of money realize there is a need there, so they’re going to build to meet that need. So I think that the big money in the real estate market is they’re all guessing that the rental market is going to be very, very strong for years coming, moving forward, both from a rental rate number and a vacancy or non-vacancy rate is the better way to put that.

Steve Harney: The best way I can tell you on that just to give you personal proof of that, I’m probably not going to sell my four-bedroom colonial. I’m going to move. I’m going to rent it out. My son who just moved out bought a really nice three bedroom home down in Richmond, Virginia, and he was there a little bit and he didn’t really like the neighborhood. He didn’t really like the – so he decided to move into a beautiful, like I told you before, a four-bedroom colonial bigger than the house I have. But he didn’t sell the three bedroom home that he originally got there. He’s renting that out. The Harney family, in my family right now is let’s acquire real estate, let’s keep and and let’s rent it out, you know where I think the rental market is going to be in the next couple of years.

Josh Mettle: Well, let me just piggyback one note on that. My mother and my grandmother before her and my wife and I have been investing in real estate here locally, my mother and I for the last 20 years. So we’ve acquired about 100 doors in the Salt Lake Valley.

Josh Mettle: Yeah, thank you. It’s been a great family business. It’s been wonderful to stay connected to my wife and my mother in a way that keeps us communicating every day. You should do that with your wife by the way. You should talk to her at least once a day, but we’ve enjoyed the family business very much. In that 20 year span, we have never seen a vacancy rate as low as we have today. In fact, we have people calling us, asking us if we have properties ready to show and we’ll say, “No, no. We just have somebody moving out, but it’s a mess. We have to do a full renovation,” and they’re insisting to be the first ones to come look at the property before we can even renovate them because the market is so tight. So I’m feeling that here in little Salt Lake City, Utah, but it’s nice to hear your perspective from a national standpoint as well.

Steve Harney: There’s almost no market in the country that is not experiencing exactly what you’re experiencing there. And for your listeners on the podcast, it’s like sitting in line to get to the best restaurant in town. They don’t accept reservations online and you’re looking to get in, they can’t clear the table fast enough that you want to sit down. “You don’t have to worry about clearing the table. I’ll sit here. You can clear it after I sit down. Just give me a menu, so I can look at it while you’re clearing the table.” That’s the way the real estate market is exactly the way you describe it, Josh.

Steve Harney: Nobody wants to wait. Everyone wants to go now.

Josh Mettle: Yeah. And that just shows there is obviously way more demand than supply.

Other Posts to Check Out 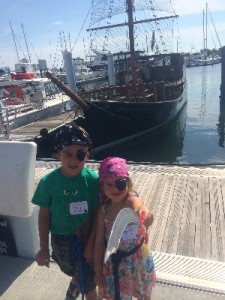 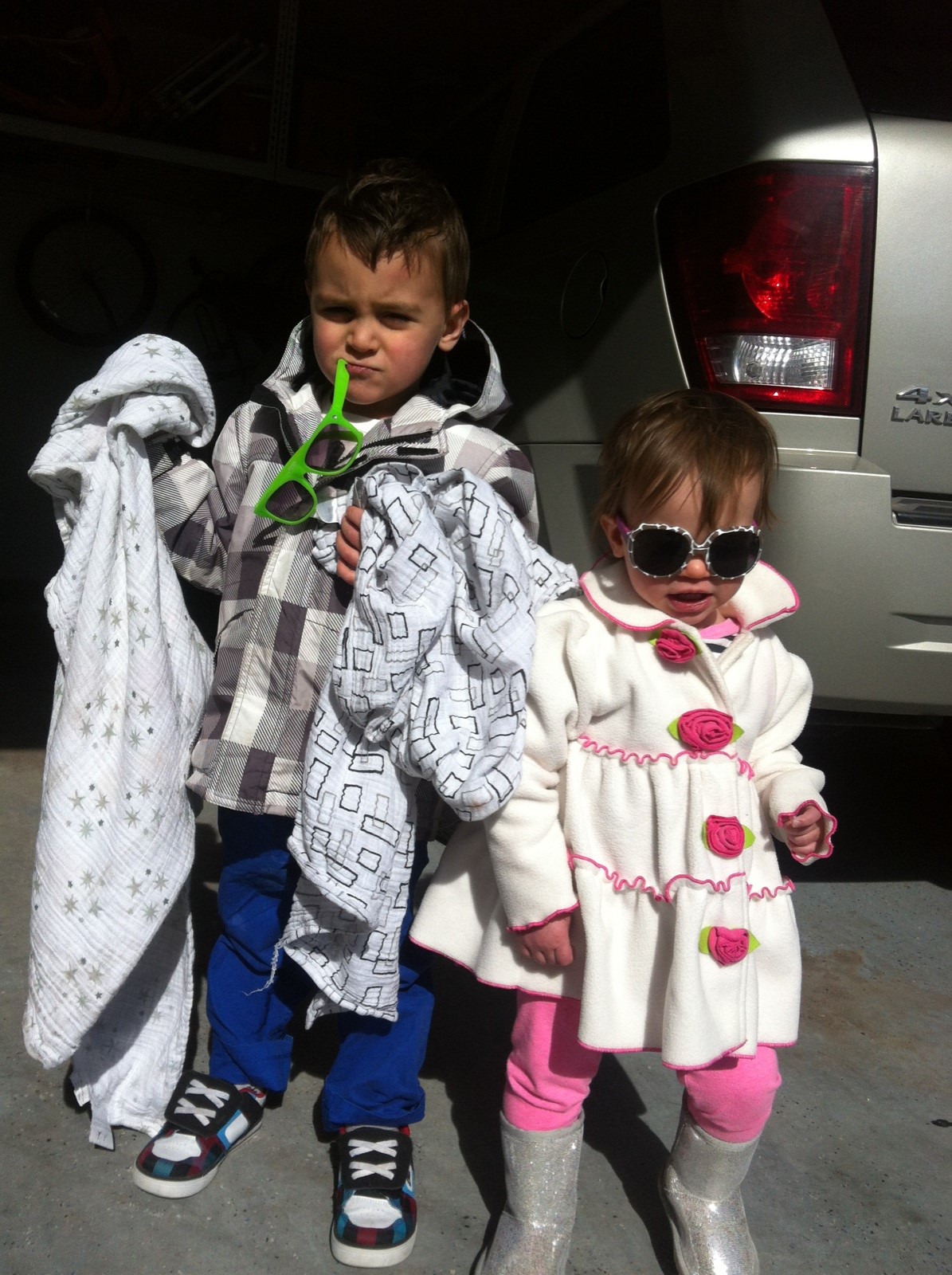 Do Physician Loans Have Higher Closing Costs Than Conventional Loans?

We truly appreciate the opportunity to work with you on such an important financial transaction in your life and look forward to exceeding your expectations!